It is a well-known fact that the incidence of excessive weight and obesity are increasing rapidly in the human population, fuelled by high calorie foods and snacks and a reduction in energy expenditure. Over the past 10-15 years the same trend has been seen in the pet population and particularly in certain breeds of dog. 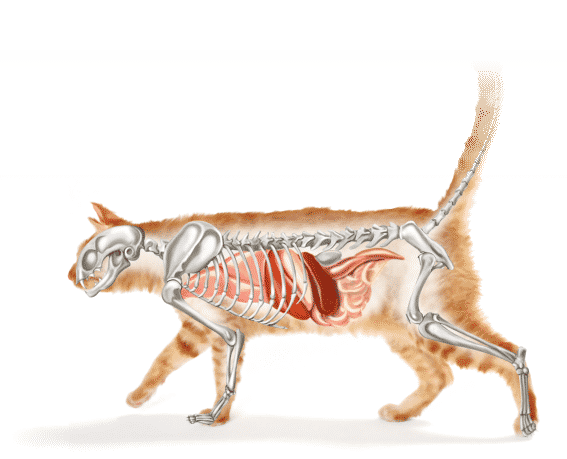 Although our pets have evolved considerably during the thousands of years that they have been around man, many of their ancestral feeding behaviours can still be observed today.

In the wild cats will generally obtain food by hunting prey through the night and day, consuming their meals whilst they are fresh and warm. Besides domesticated cats prefer to eat small, frequent meals of freshly served food. Cats are also generally able to moderate their food intake to meet their energy requirements and therefore, so long as the food is nutritionally balanced and of high quality, they should not gain excessive weight. 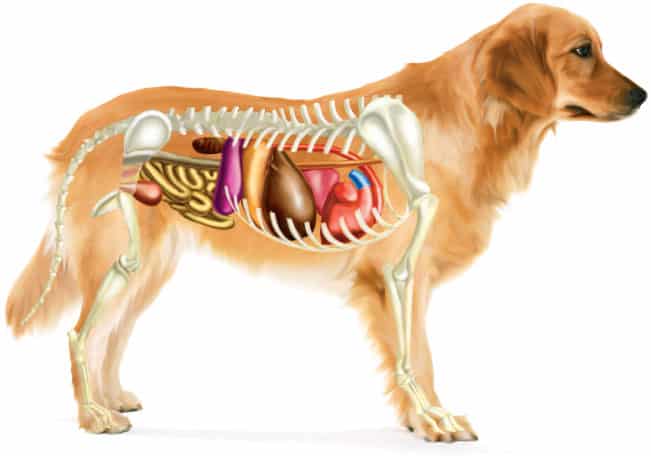 Dogs, however, have evolved from scavenging animals that are opportunist feeders. In the wild they would usually consume the remains of prey that cats leave behind, or fallen animals that had died naturally, and so they had to consume as much food as possible in the shortest period of time, as competition within the pack is usually fierce. Again, we see some of these characteristics in modern dogs, where their focus is on consumption rather than savouring the flavour of the food and the speed and amount of intake is often increased when dogs are fed side by side.

Behaviour plays an important part in the maintenance of bodyweight, as we can adjust how, when and where we feed our pets to better suit their natural requirements. 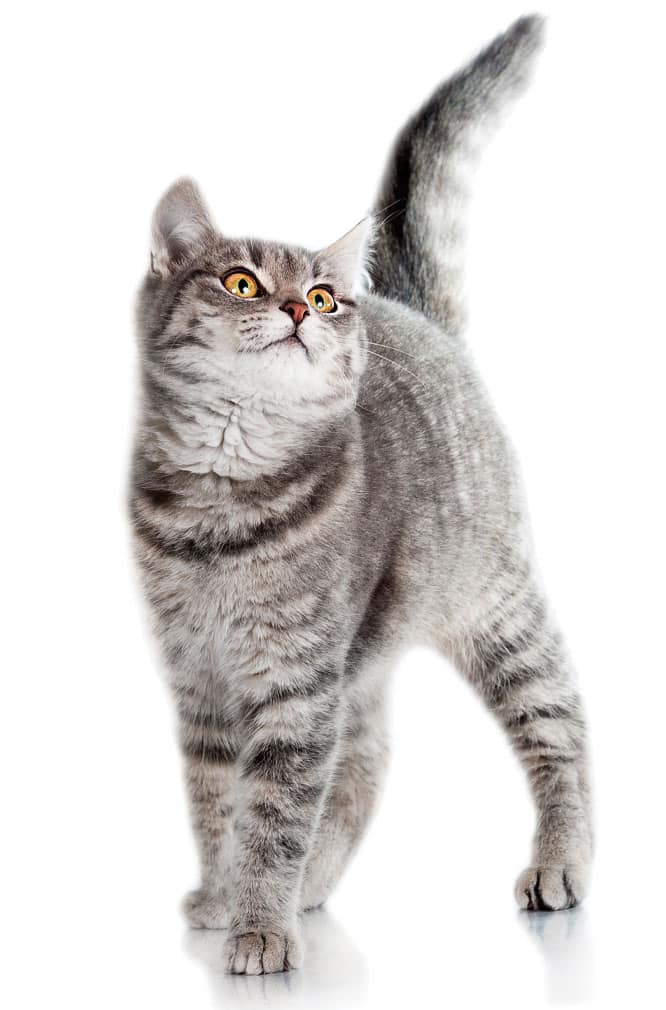 Of course, all animals require energy for growth and exercise however, up to 2/3rds of energy expenditure is taken up by metabolism and heat production. With increasing exercise, the energy requirement will rise accordingly. A highly active working dog might require twice as many calories as an immobile dog. In addition, some breeds have a higher resting metabolic rate than others and so their energy requirement is naturally higher. For example, a Great Dane requires twice as many calories when resting than a Newfoundland. All good pet foods will include detailed feeding guides on their packs, which have been carefully calculated based on the energy content of the food and the energy requirement of our pets at differing weights.

In many cases the first two factors cannot easily be controlled. For example, the owner of a Labrador on the 14th floor or an apartment building in a city will need to focus on how they can address point 3 in order to maintain a healthy body condition for their pet. As already mentioned, most dogs will naturally gorge on their food, as they will instinctively be concerned as to when and where their next meal will come from. Therefore, the fiber is suggested to be added to their diet, which has a calorie-reducing effect.

Reducing the feel of hunger can be managed through fat and carbohydrates that have low digestibility.

Excess energy is stored in the body as fat and when additional energy is required, the fat is mobilised and transferred into “fat-burning” mitochondria within the cells of the body. L-carnitine is an important nutrient that facilitates the transfer of these fats across the mitochondrial wall, and also assists the removal of the metabolic by-products. By increasing carnitine levels in the body the rate and efficiency of fat metabolism can be increased, which therefore aids weight loss.

Although we know that calcium and vitamin D are important in the regulation of bone, they are also involved in the maintenance of body fat. Vitamin D stimulates the production of muscle and the creation and maintenance of fat cells. A nutritional deficiency is accompanied by a reduction in lean body tissues and irregular body fat deposits. Calcium has numerous roles in the body and has been shown to increase fat excretion from the body. It is thought that calcium binds to saturated fats to produce undigestible compounds which pass through the digestive tract to the faeces. Calcium is also essential for numerous metabolic processes.

Many pants are used in pet nutrition for their health benefits however, some can also assist in weight management. Recent studies have shown that extracts high in catechins, such as EGCG and gallic acid, can enhance the metabolism and stimulate fat oxidation. Popular examples of this are green tea and grape seed extracts. Other plants, such as ginger, can also increase metabolism, whilst spices like cinnamon are associated with the control of blood sugars. The psyllium seed also supports digestion and provides controlled energy output.

Water – Correct hydration is essential for all of the body’s metabolic processes to function correctly and efficiently. With dogs and cats requiring around 5% of their bodyweight in water per day, the provision of sufficient fresh, clean water is often overlooked.
30 January 2020
catdogweight management
SHARE